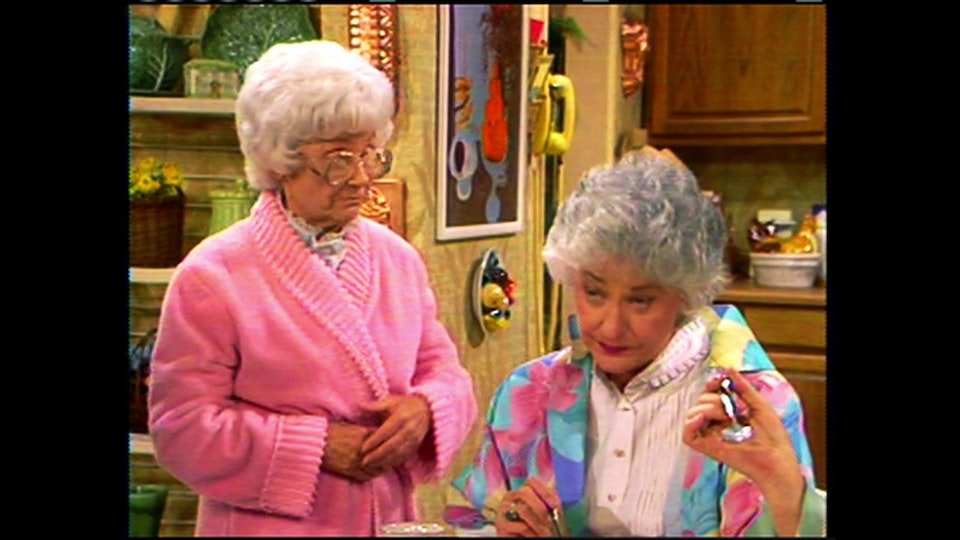 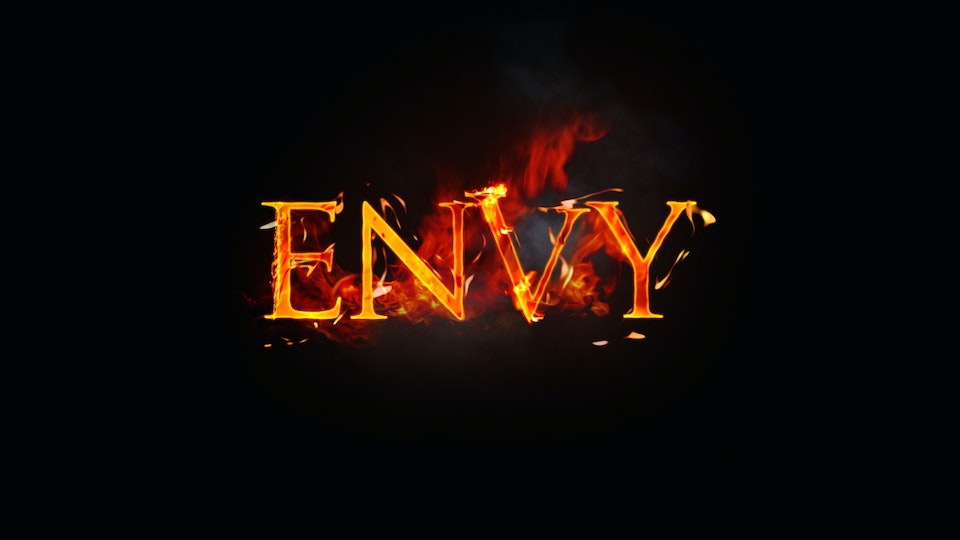 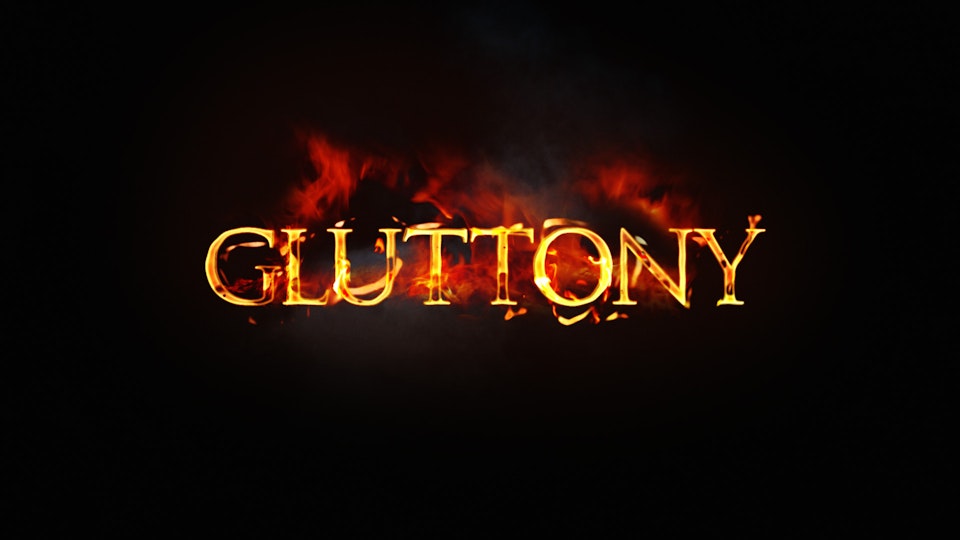 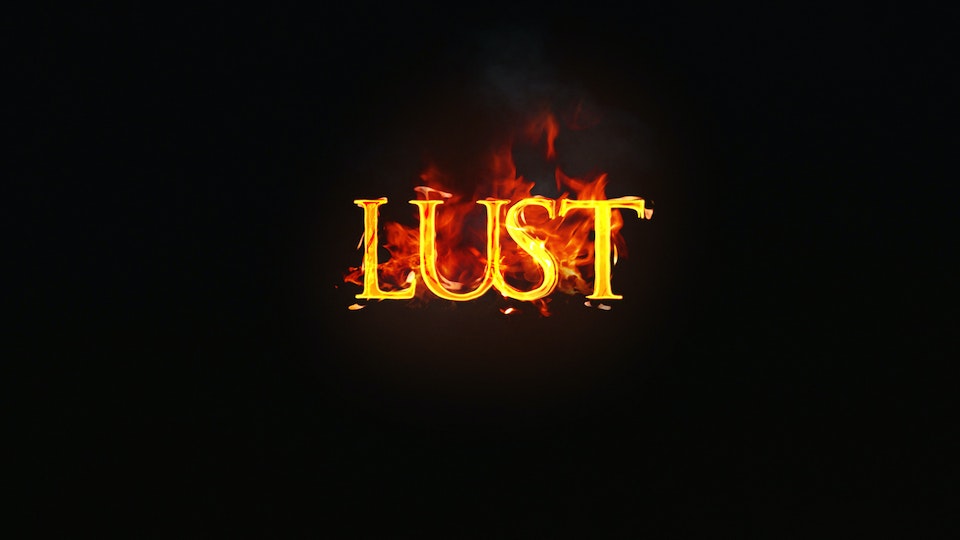 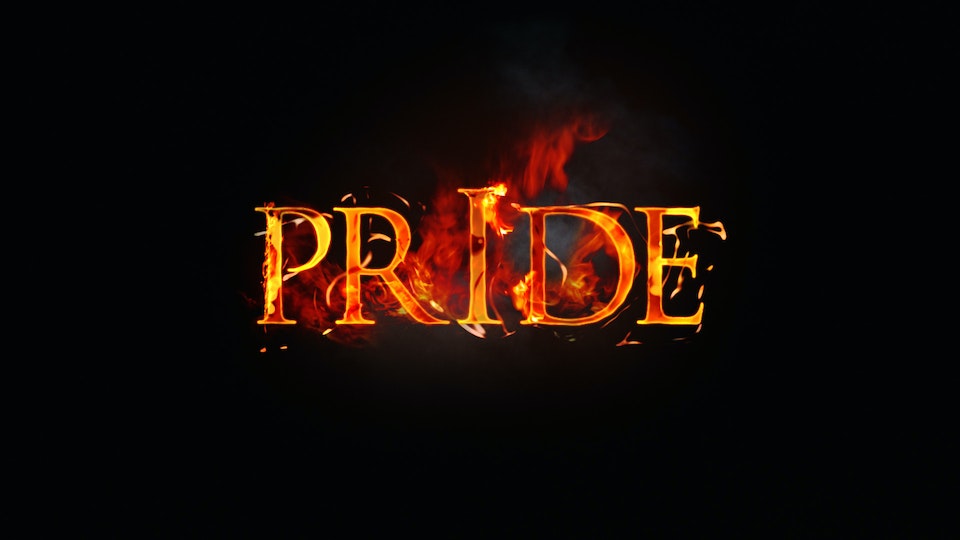 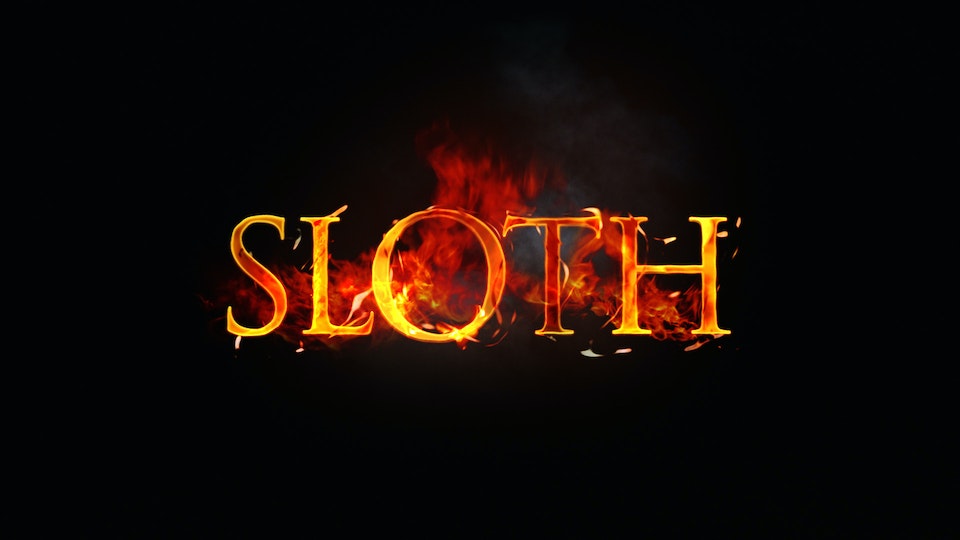 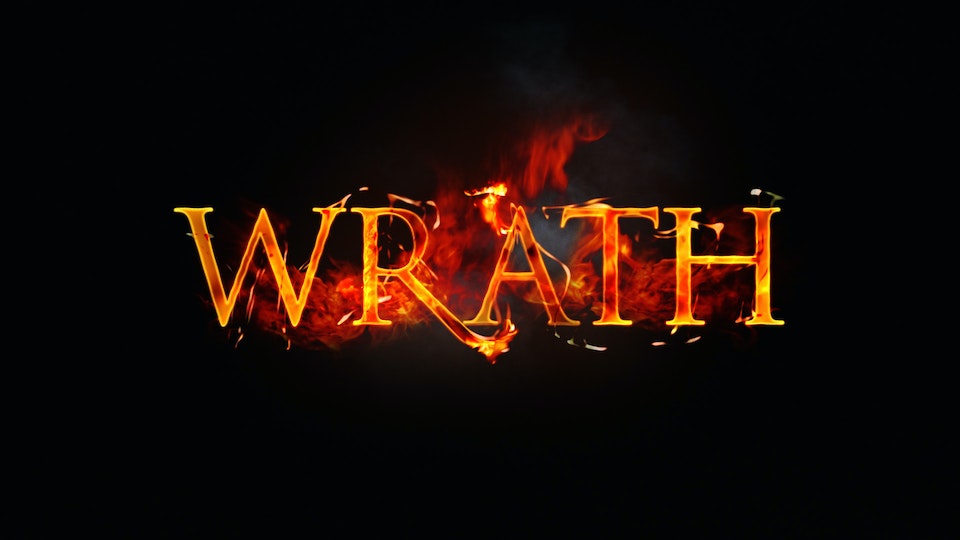 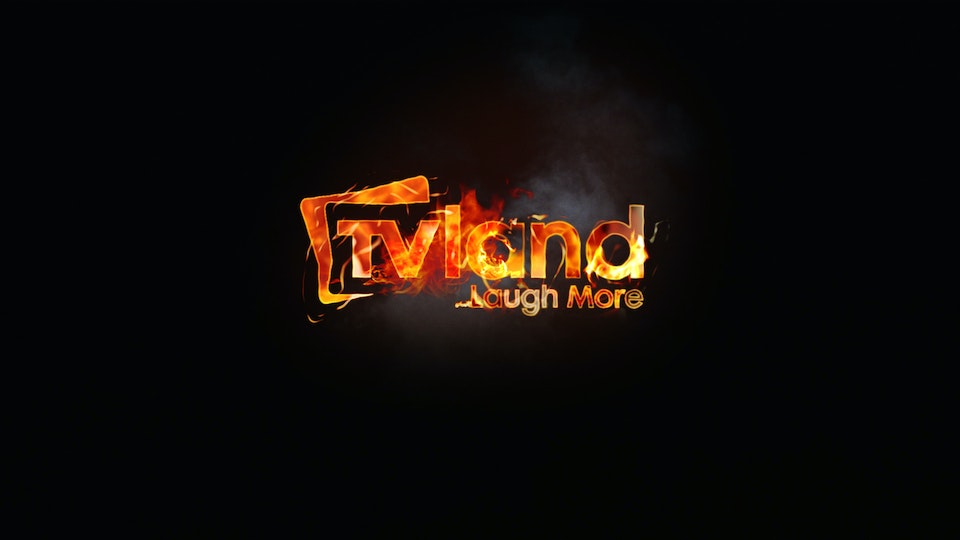 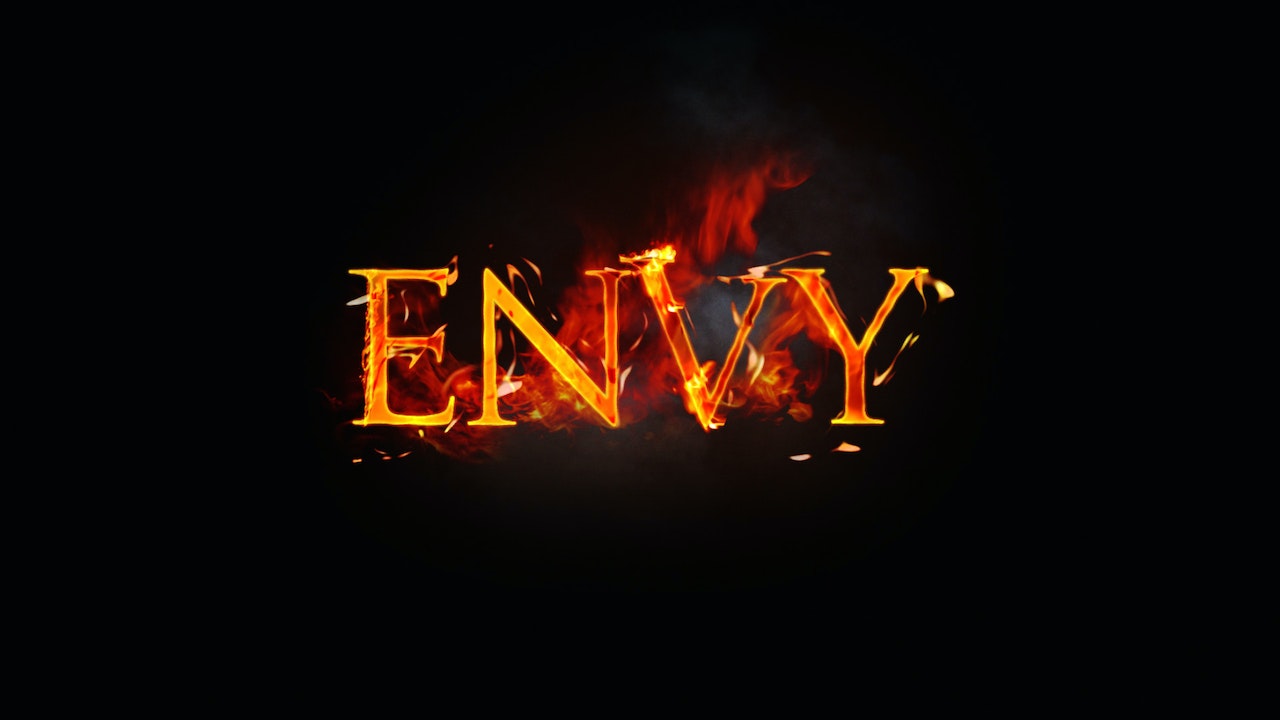 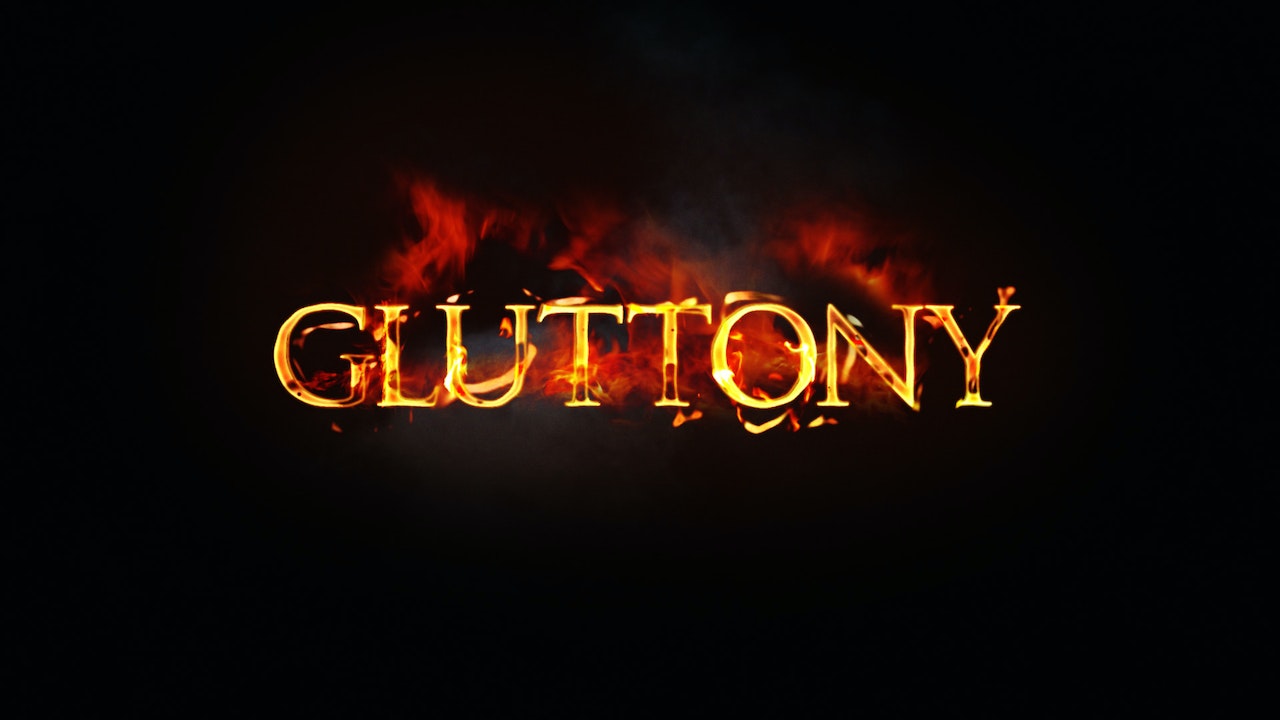 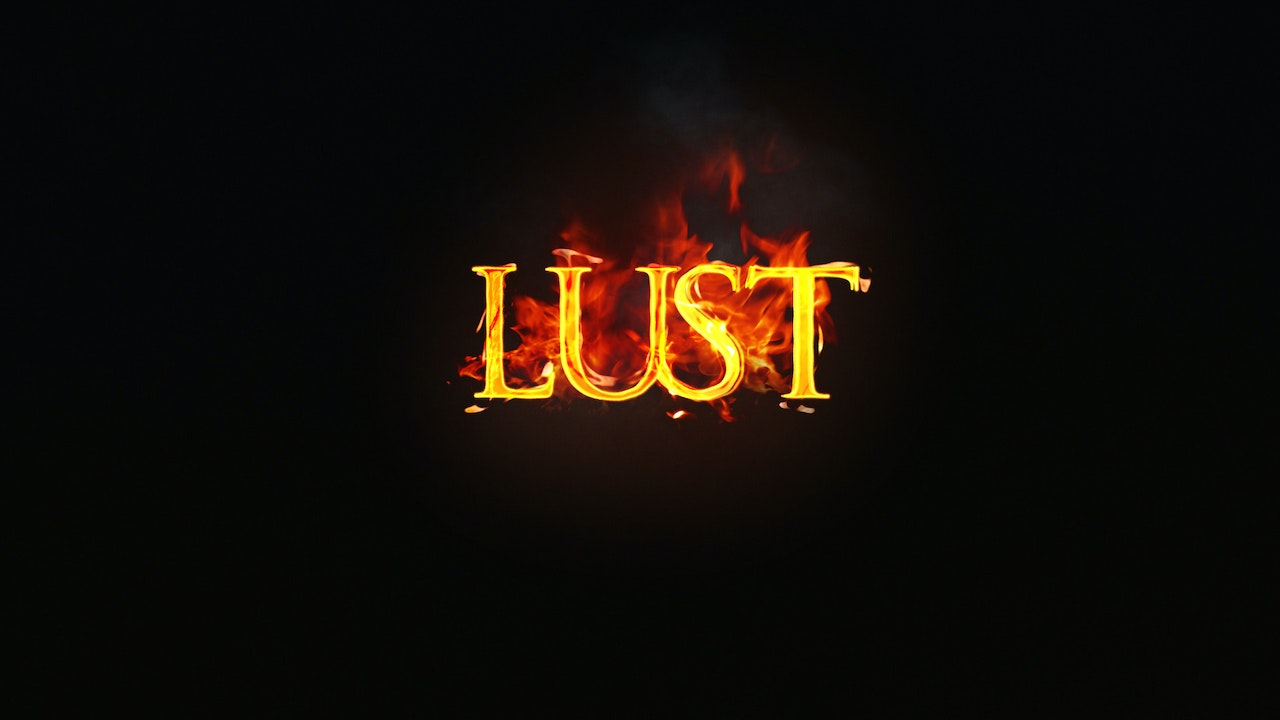 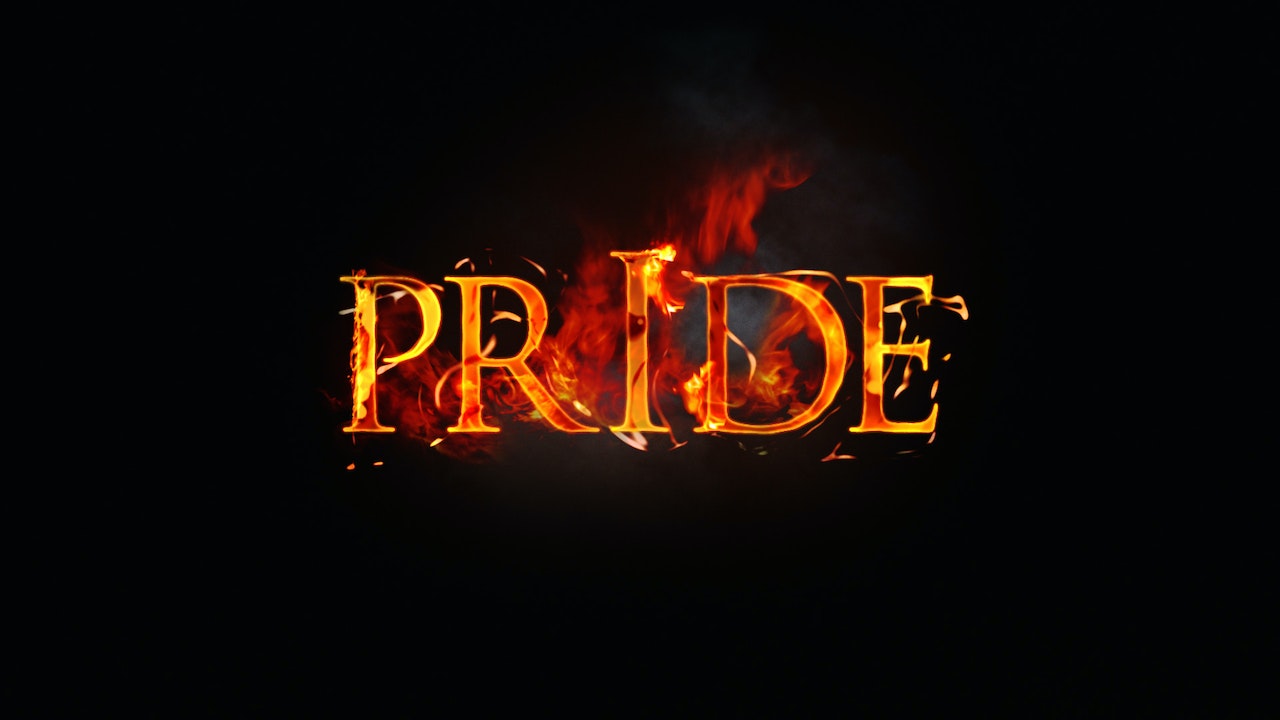 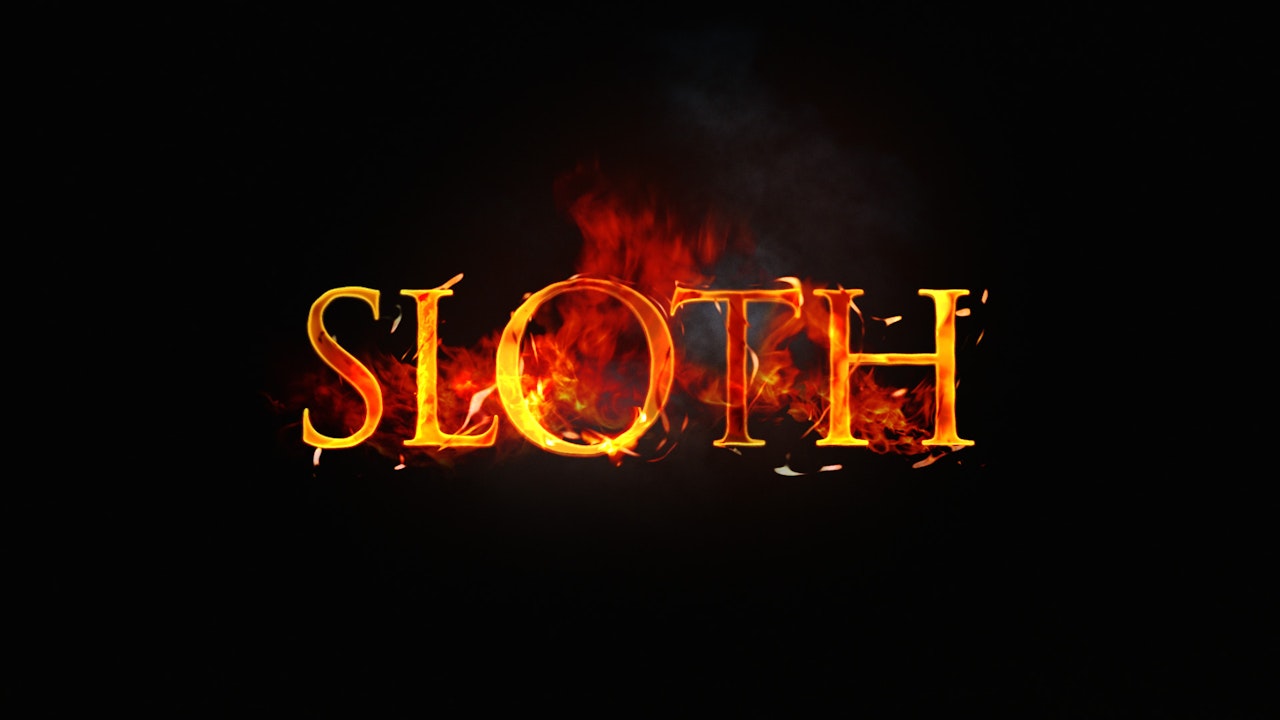 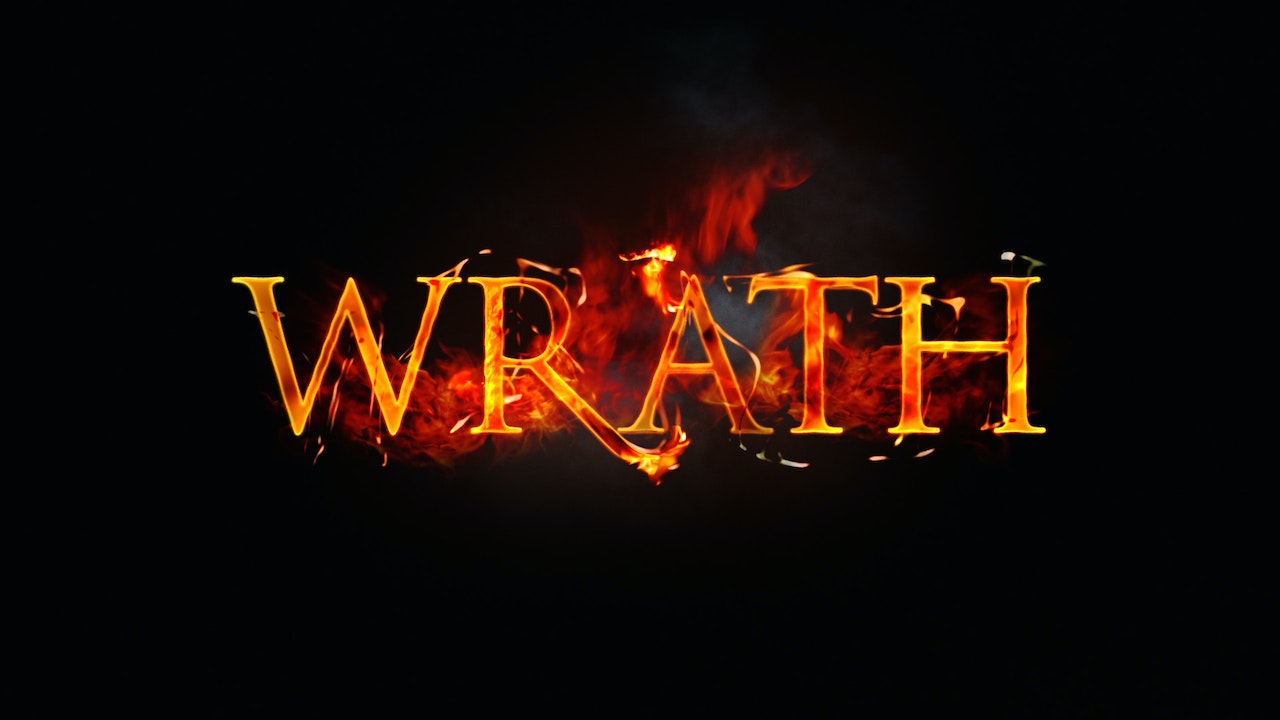 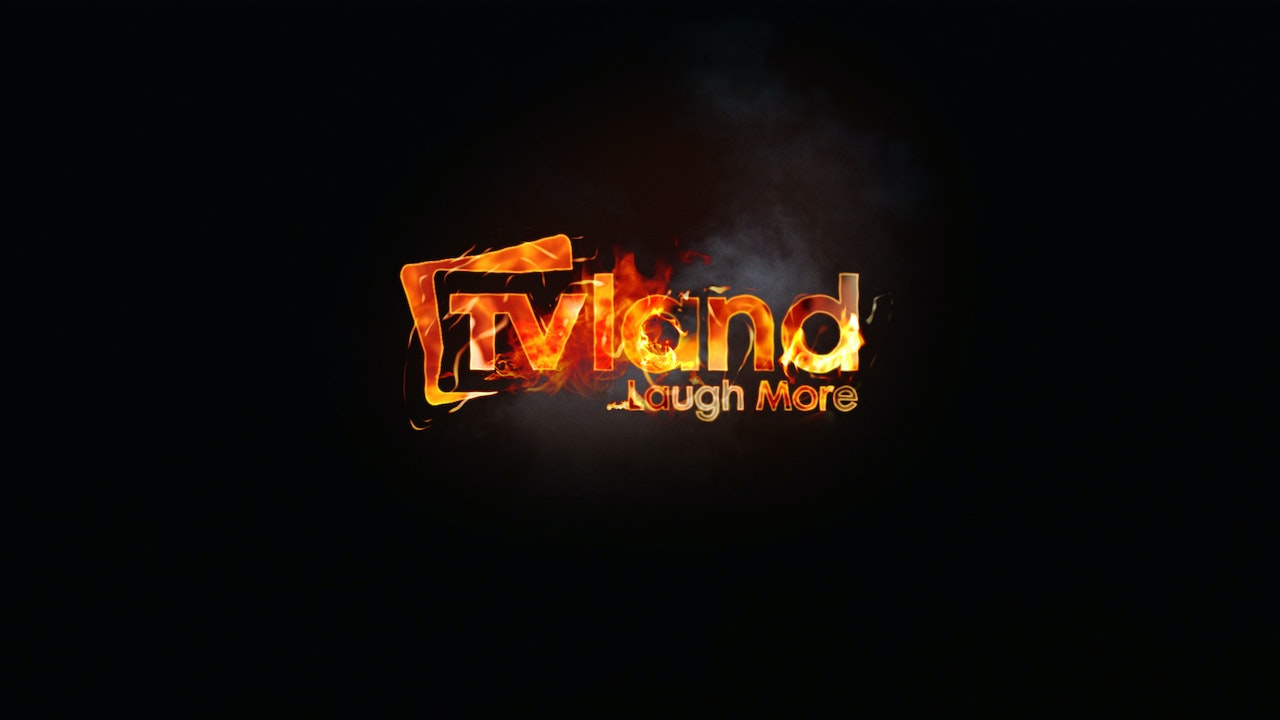 This was a spoof spot I did with Alysson Castro, while at TVLand.

We wanted the evil aspect to be emphasized but I also tried to take it a little further with small manipulations to the type;

-The 'V' in Envy changes so one arm grows larger as the other gets smaller, a scale showing an imbalance.

-The 'I' in Pride grows depicting someone who is full of himself.

-The 'S' begins to intertwine and connect with the 'U' creating an 'US'.

-In Sloth, the 'O' turns as if falling and too lazy to keep itself up after the separation of the other letters that were holding it up.

-Gluttony shows the two 'T's' connecting, portraying the urge to want more than what is needed.

-Wrath, although there is the descender that is growing on the 'R', I did not want to place as much of an emphasis and wanted the chaos of the explosive and powerful flame to speak of that.