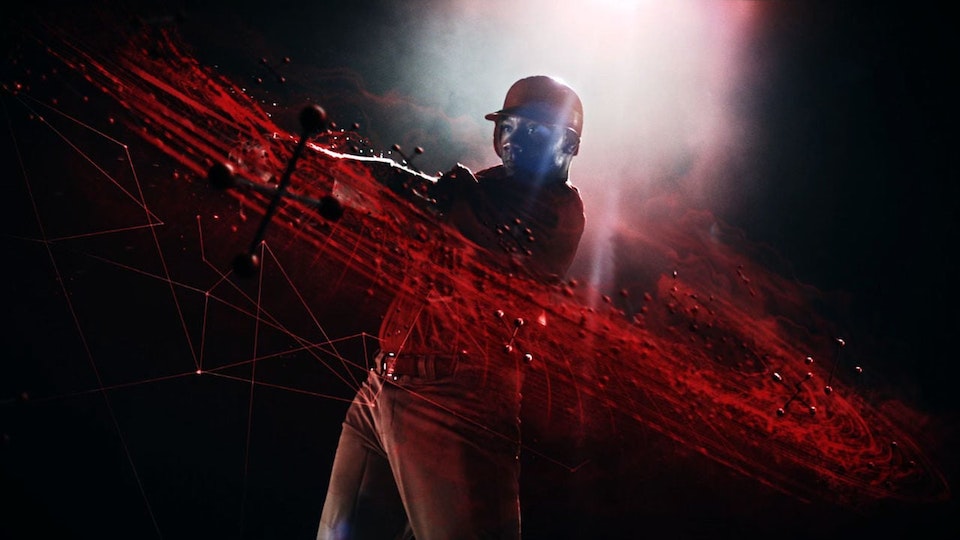 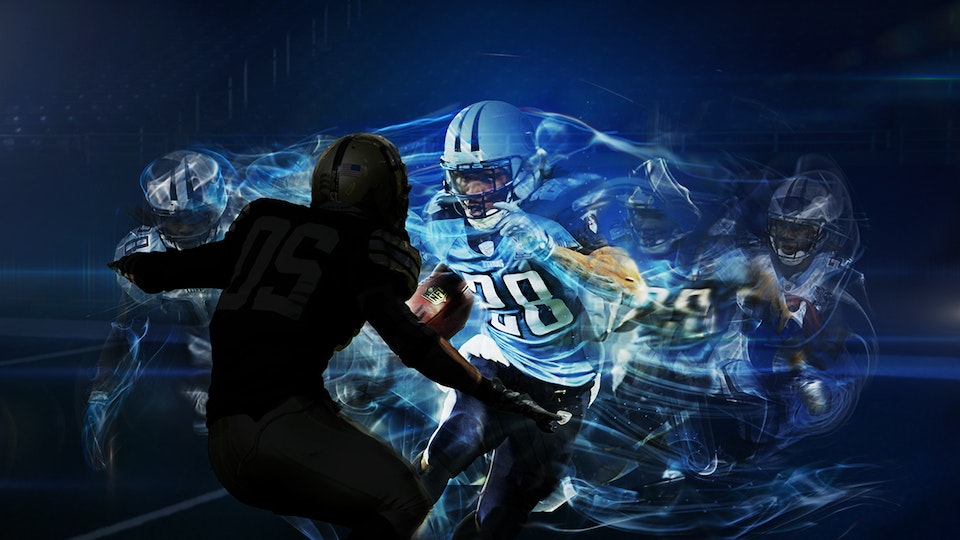 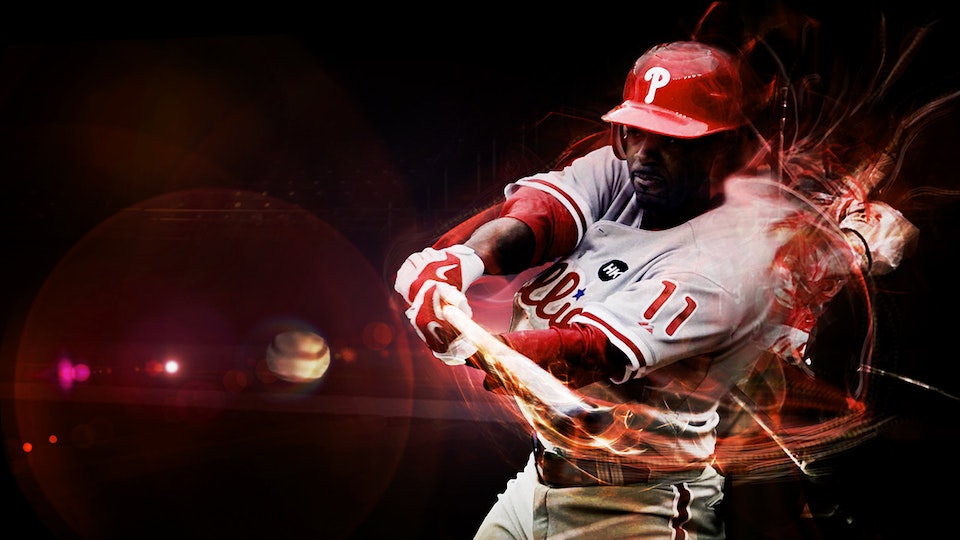 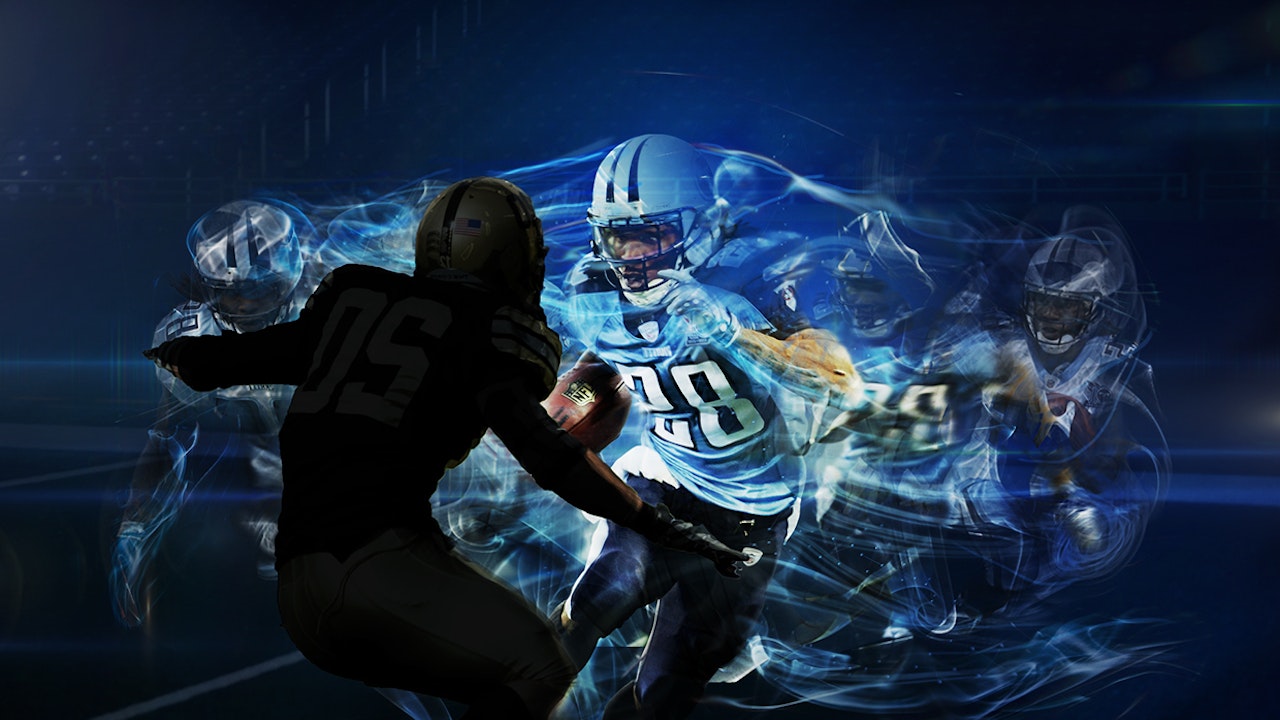 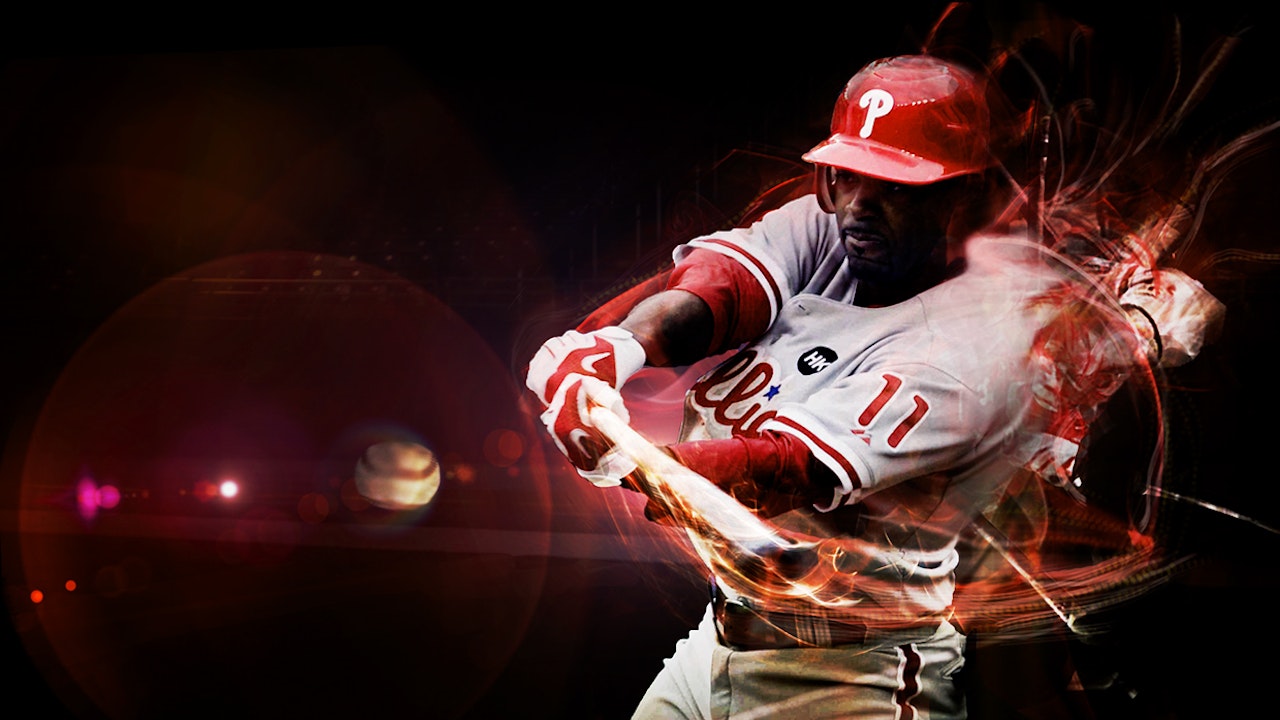 While at Shilo, we had to pitch a way of showcasing two star athletes to the best of their abilities.

One was a football phoneme who broke records with his speed. Trying to catch CJ2K was like trying to catch a ghost. Intense speed.

Ryan Howard is known for his hitting. The power at which he hits the ball feels like it creates shockwaves. Raw power.

In the end, the client decided to go with only Ryan Howard, and also went with a style that was closer to an older look they had done. I love both the final output and my two other concepts.